During this SECOND – 40 Day Fasting we are coming together in Unity and Oneness. He’s calling us as a Body of Christ for the Nation coming together as One Voice and Hearing Voice of the Lord. We are so excited that you have decided to join us as we hear from the Lord, and cry out as one body of our Lord Jesus Christ. Each day we will be posting a prayer focus. We would love to hear your comments on what God is speaking to you, in your season and in your nation. What we will begin to see, is that there will be one voice and one sound heard going forth across the nations.

Mark 1:11 - 13
2nd 40 Day Fast – In the Wilderness – Tested by the Wild beast – Tempted by Satan
And straightway the Spirit driveth him forth  into the wilderness.

JESUS TEMPTED IN THE WILDERNESS. Matthew 4:1-11; Mark 1:12,13; Luke 4:1-13
The Number 3 & 40
The number 3 biblically represents divine wholeness, completeness and perfection. If there ever was a desire to highlight an idea, thought, event or noteworthy figure in the Bible for their prominence, the number 3 was used to put a divine stamp of completion or fulfillment on the subject.
Mentioning 146 times in Scripture, the number 40 generally symbolizes a period of testing, trial or probation. During Moses' life he lived forty years in Egypt and forty years in the desert before God selected him to lead his people out of slavery.
Moses was also on Mount Sinai for 40 days and nights, on two separate occasions (Exodus 24:18, 34:1 - 28), receiving God's laws. He also sent spies, for forty days, to investigate the land God promised the Israelites as an inheritance (Numbers 13:25, 14:34).
The prophet Jonah powerfully warned ancient Nineveh, for forty days, that its destruction would come because of its many sins. The prophet Ezekiel laid on His right side for 40 days to symbolize Judah's sins (Ezekiel 4:6). 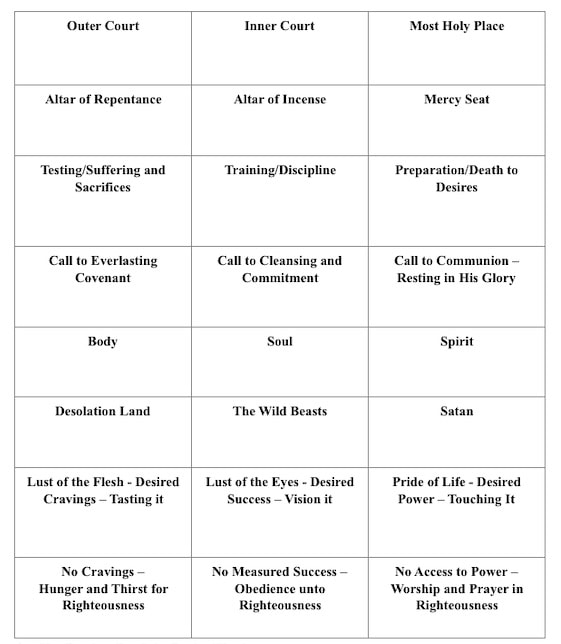